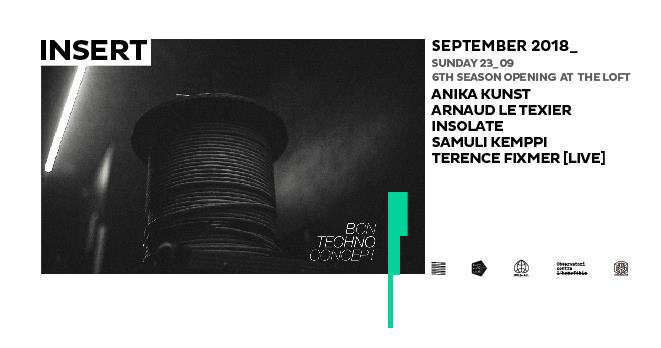 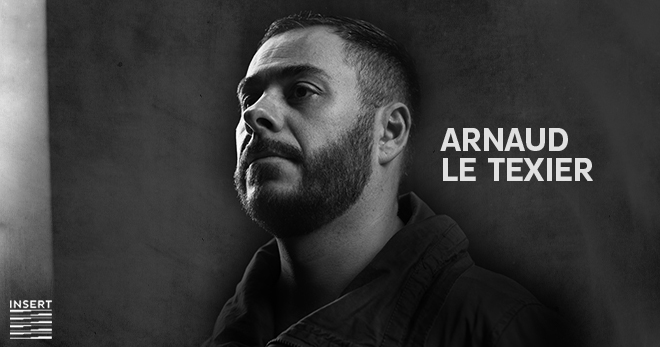 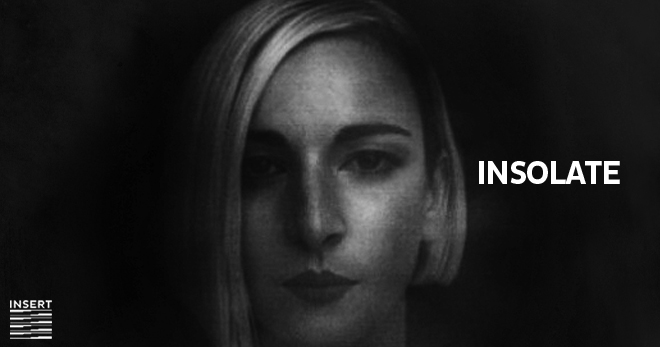 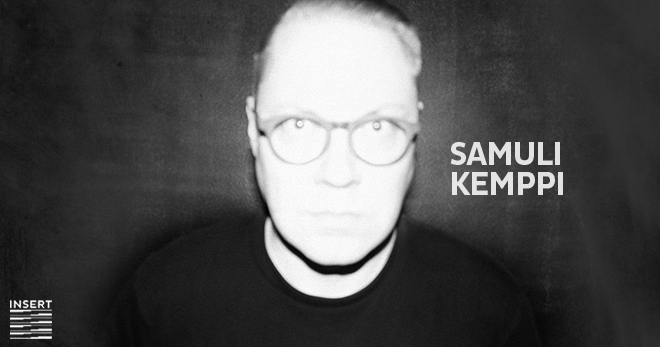 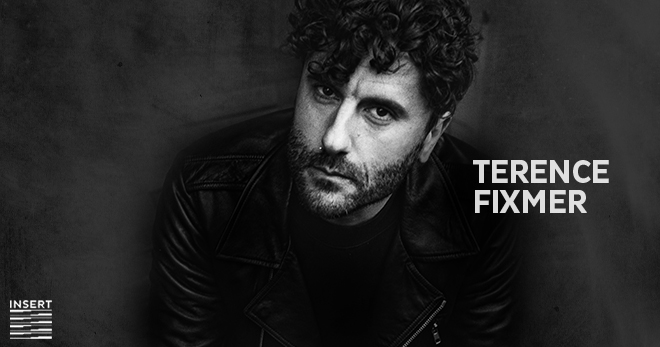 When defining Anika Kunst, everybody who knows her immediately thinks of her charismatic charm, her ability to blend musical styles, an elegance in spinning vinyl, and above all, the perceptiveness and intuition that enable her to read the dance floor mood, making her a killer DJ.

Techno is the foundation of her sound and the central axis of her sets – although her skill and ability to integrate different genres during her sessions is one of her most defining traits. Influenced by German and American sound, her sets are a mixture of rhythms that are perfect for any event, whether it is an intimate club or a 6am warehouse rave.

Born in Granada, Anika bases herself between Barcelona and Ibiza where she has been holding monthly residencies for many years now in Insert, Macarena and Sankeys with her highly-successful Overart parties. In Ibiza, she’s also a regular behind the decks in Privilege, Pachá and Zoo Project, in Razzmatazz Barcelona, Industrial Copera in Granada, Siroco in Madrid, and plays in several festivals across the country, with DGTL Barcelona in 2018 being a milestone and turning point in her career.

Anika Kunst, while sharing the decks with artists such as Oscar Mulero, Regis, Surgeon, James Ruskin, Steve Rachmad, Cleric, Mark Broom and many others, has brought her record case the length and breadth of Europe, while her South America tour is now an indispensable part of her annual touring program playing at several huge clubs in Argentina and Uruguay such as PM Open Air, Bahrein or ZEFF, to name just a few.

In between sessions, Anika Kunst has created a production house, Chapter Records, based on the various styles found within Techno. As a producer, she has been supported by other artists such as Ilario Alicante, Etapp Kyle, Jeroen Search, Norman Nodge, Xhin and Takaaki Itoh.

In 2018, Anika plans to release a vast collection of EP’s on several labels and continue spreading her love and passion for vinyl and electronic music through her increasingly devoted audience.

Arnaud’s career dates back to 1990 when he began managing record shops and building what is now a huge archive of knowledge, taste and musical dedication to his name. His residency at Paris’s Queen (1996 – 2001) and memorable sets around the world perfected his DJ skills, earning him a spot in the worldwide scene where he continues to be a prominent figure to this day. Arnaud is living in London since 2006, where he is a regular DJ at Fabric. Arnaud runs Children Of Tomorrow since 2011, a label created by Emmanuel Ternois in 2008.

Since 1999 Arnaud produced different EP’s & remixes for Affin, Chronicle, Cocoon, Children Of Tomorrow and Nachtstrom Schallplatten just to name few, and since 2013 also with Antonio De Angelis under their Detect Audio alias. Having been associated or played at every major techno party over the last ten years, Arnaud has kept himself at the very front of the scene and is one of the veterans of the London underground music scene.

Insolate, formerly known as Miss Sunshine, is a Dj, producer, label owner and promoter. She’s been active in this scene for now 20 years and is considered as one of the best techno artists from Croatia. She played in clubs and festivals all over the world, such as Berghain, Rex, Tresor, Club d’Anvers, ADE, Tomorrowland, Dimensions, Exit Fest etc. She released dozens of vinyls and most notably a record on Dj Deep’s label Deeply Rooted, which marked a turning point in her career and made her start performing under the alias Insolate.

In 2015, she launched a successful vinyl label “Out of Place”. Its 3rd release is on the way and will be out in fall 2017, including tracks by Milton Bradley aka Alien Rain with his top acid game (first release outside of his Alien Rain label), Developer with his unique sounding groovy stomper and Insolate’s deep dive into hypnotizing murky waters.

Samuli Kemppi is a Helsinki-based producer, dj, radio host, promoter, label owner and a record pusher. The techno afcionado with over 30 releases, numerous remixes and gigs from Buenos Aires to Shanghai, Samuli is one of the best known techno exports from Finland. Kemppi’s musical style draws from the deeper frequencies of deep house and techno and is known for his incendiary performances that are hard to beat.
TERENCE FIXMER

In a career that spans two decades, Terence Fixmer reached worldwide recognition with the release of his debut album Muscle Machine on DJ Hell’s seminal International Deejay Gigolos imprint in 1999. The album opened a whole new genre by combining Electro, Industrial, EBM and Techno into a more dance floor-focused EBM style, simply called ‘Techno Body Music’. Tracks like “Electrostatic”, “Body Pressure” or “Electric Vision” today remain modern classics. Ever since the release of this groundbreaking debut LP, the French producer and live act has consistently explored and redefined the boundaries of modern Techno – and he is not slowing down.

In 2003 Fixmer teamed up with Nitzer Ebb’s lead singer Douglas McCarthy to form Fixmer/McCarthy – their partnership pushed the genre of Techno EBM to the maximum, resulting in two full-length albums, Between The Devil (2004) and Into The Night (2008). The duo has performed their energetic live sets at numerous renowned clubs and festivals all across the globe, functioning as a bridge between the Techno scene on the one hand, and the alternative EBM/Gothic scene on the other. Fixmer / McCarthy earned respect in the global scene for their unique way of creating truly pioneering sound fusions by elegantly blending the aggression of Techno Body Music and the sensuality of Electronica.

In the years to come, Fixmer experimented with increasingly deep and dubby atmospheres and finally re-invented himself with his fourth solo album on Speedy J ́s label Electric Deluxe in 2010. Comedy Of Menace is a true Techno album: dark, hypnotic and energetic. Further releases on Electric Deluxe, Prologue, CLR, Deeply Rooted and his own label Planete Rouge have followed since, as well as a remix 12″ on Ostgut Ton in 2015. His expansive discography under his real name as well as with his various alter egos Eisbär, Cyborg, Gemini 9 and Scanner has proven Fixmer’s continued relevance and restless drive to create simultaneously experimental, mind-bending, ruthless and unrelenting sounds, way beyond the musical mainstream.

Terence Fixmer’s music maintains musical depth and integrity, even in a club- or festival-context, and it appeals as much to dancing feet as it does to the searching soul. Most recently Fixmer joined Berghain as a resident as well as regularly releasing with Ostgut Ton: first with the EPs Beneath The Skin (2016) and Force (2017), now with his sixth full solo album. Through The Cortex, released in October 2018, is techno with a voice, guiding listeners through hypnotic, space- and social-themed terrain as a kind of dark soundtrack to darker days.