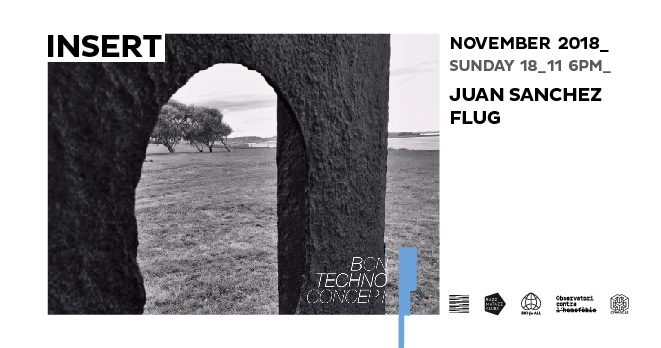 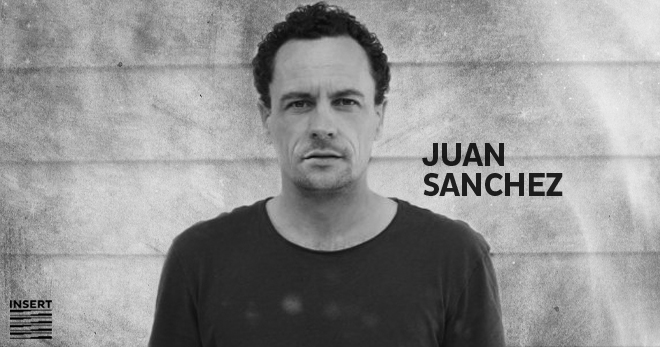 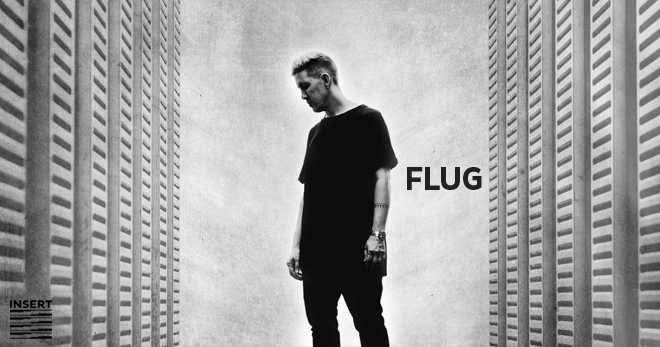 Amsterdam-based DJ/producer and founder of the Format label Juan Sanchez has been considered a crowd favorite for years in the international techno community. Promoters across the globe have already called on Juan’s signature sound: stripped-down, powerful techno designed for peak time hours at mainstages as well as more intimate settings. Juan has performed in a wide variety of venues and festivals including Berghain (DE), D-Edge (BR), Club4 (ES), Shankeys (Ibiza), Awakenings, HYTE and Time Warp, to name but a few.

Aside from performing, Juan is frequently on studio lockdown, having released numerous cuts on labels such as Stockholm Ltd, Wolfskuil and Drumcode Ltd. amongst many others.

Flug, as his name suggests, allows his audience to take a trip back to their roots, back to their inner self and what it is to really feel techno. In venues such as, Space Ibiza, Arena Club Berlin, Rex Paris, Moog Barcelona, Hyte Amsterdam, and MAYDAY, Dortmund to name a few, the Argentinian´s definition of techno has been clearly demonstrated not only through his DJ sets that are as devastating as they are uplifting with his serious kick drums, use of hi-hats and reverberating basslines, but also through driving his own organically produced techno forward with an EP released on CLR – ‘Sincrodestino’, and remixes for SOMA – Slam Reverse Proceed Remixes, only to scratch the surface, cutting his industrially chizzled sound with melodical rythms both elegant and almost eloquent in nature.