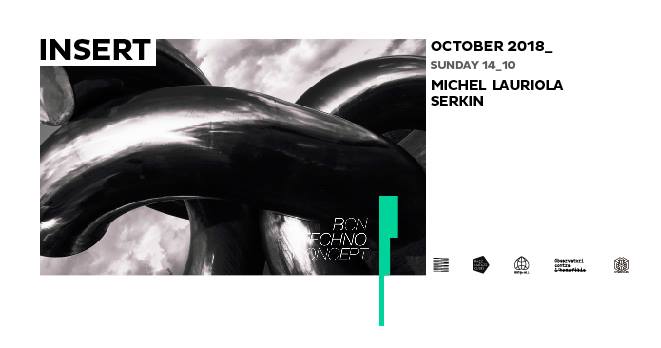 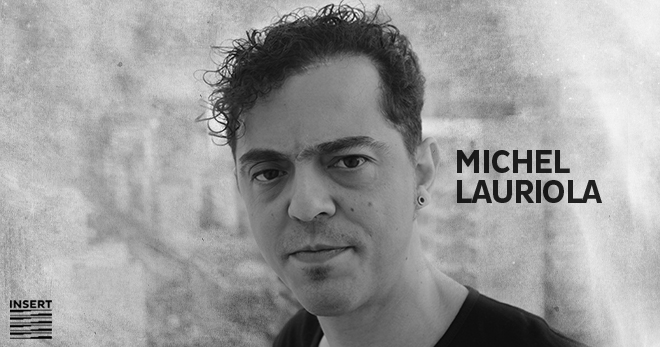 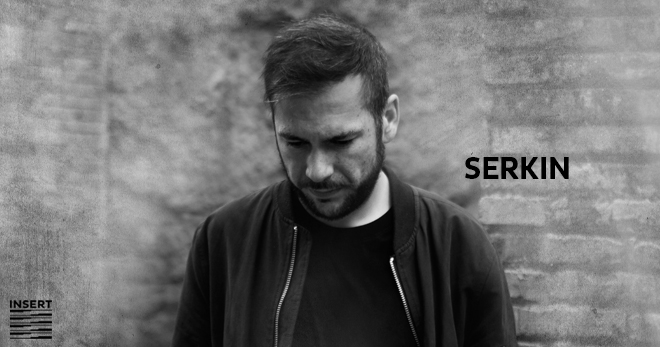 Michel also known by playing in renamed argentinian venues like Under Club, Cocoliche, Croba, Bahrein among others, and for being in the Love Parade Venezuela 2007 line up.

Added to this he made his first European Tour in which he toured several countries. Throughout his career he shared a booth with: Alex Bau, Knobs, Industrialyzer, Tensal, Gareth Wild, Von Grall, Ghostshell, Bjorn Torwellen among others.

A decade following his initial foray into Barcelona’s underground scene, Kevin Schwantz has kept the same vision of electronica as fuel for social change.

Actually he start with his own label called Tourian Records. The first release was produced under his new alias called 1985.

At the same time Serkin continues to be involved in managing and event planning for the Technodrome Barcelona collective that he has represented since 2009 and with whom he strives against all odds to present, in keeping with his ideals and principles, a musical alternative first and foremost for the city of Barcelona.

Finally, together with the support of his usual partners, he directs and manages Celobert events focused on supporting and promoting the many artists who have come out of the recent and emerging national scene.