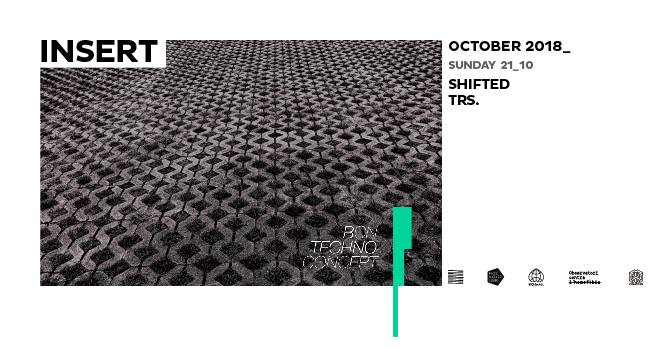 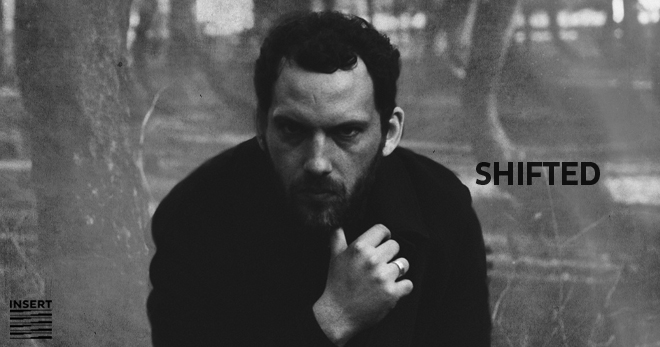 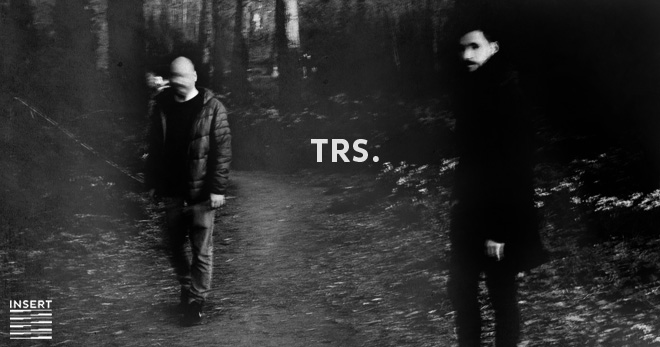 As a producer, DJ & label head, Shifted has carved a unique space for himself within the field of modern electronic music – working diligently at the fertile juncture between Noise, Ambient & cutting edge, contemporary Techno.

A comprehensive artist, Guy Brewer’s innate ability to articulate a full and rich, three dimensional artistic vision – incorporating both technical and aesthetic concerns within the realm of abstract electronic music composition, has propelled the British producer from shrouded purveyor of caustic minimalism to a vital figure on the pan- European musical landscape.

Emerging as one half of Drum & Bass duo, Commix – the British artist was a pivotal voice in the development of the genre, offering groundbreaking new context to the style and redefining much of the pre-existing thought regarding the music. The duo’s debut album, released via Goldie’s Metalheadz imprint – sometime home to legends of British underground music Source Direct, Wax Doctor, Doc Scott & more, is widely regarded as a technical and artistic milestone in the genre’s history.

Unpacking Brewer’s contemporary output is something of a task in itself, and as a body of work best viewed from afar, so as to take in both the stylistically disparate nature of its components – modern, propulsive Techno, Ambient & Noise abstractions – but at the same time identify properly the powerful, ever-present themes of minimalism, atmospheric temerity and peripheral conceptual space that bind the artist’s enviable discography.

It is this multi-faceted, relentlessly exploratory nature to the British artist’s work that makes Shifted such a compelling musician. Beginning life as an outlet for high- energy dance-floor Techno – found on early recordings for Luke Slater’s Mote Evolver imprint, the project has transcended its humble beginnings and come to embody a more sculptural, wide reaching artistic endeavour. Close and respectful analysis of the sonic space at the very border of the genre has yielded spectacular results for both Bed of Nails & Hospital Productions in the form of albums Under A Single Banner & Appropriation Stories respectively. Further work for Blackest Ever Black as Alexander Lewis, and under the Covered In Sand moniker for the now defunct Mira label – operated by Brewer himself, has further cemented this position – where gloriously emotive, wide-angle Ambient excursions can sit comfortably in and amongst heady Noise recordings and corrosive poly-rhythmic dance-floor reductions.

As a DJ – careful preparation, patience and presence of mind has paid dividends over the years. Sets are razor sharp, streamlined affairs that eke out the same palpable tension found in the artist’s production work. As comfortable on larger stages as he is in intimate environments, Shifted’s selection process places the focus on texture and rich tonal finish, prioritising continuity in form and material low end to generate powerful, extended performances that eschew breaks in momentum in favour of an explicitly hypnotic dynamism.

One of Brewer’s most notable achievements remains his development of the Avian label. Across over thirty singles and four albums – not to mention remix packages,
the imprint has played host to some of the finest individuals working within the field. Alessandro Cortini of Nine Inch Nails’ Skarn project sits alongside work from NYC native Shawn O’Sullivan and a trio of albums from Swedish live act SHXCXCHCXSH, whose incendiary compositions for the label are representative of some of it’s most explosive and finely tuned output. However, it remains no surprise that perhaps the most developed and well executed work on the label comes from Brewer himself. The two part EP, Arrangements In Monochrome – recorded as Shifted proper, warps and bends modular signals into music that owes as much to pure sound design as it does to cutting edge contemporary Techno. Swells of white noise part dense banks of reverb, while clipped rhythm tracks work to connect or further disrupt elements, providing the definitive statement on the label’s intent – acting as a binding agent within the catalogue that gathers up both Avian’s more experimental side and it’s club persuasions into one congruent affirmation.

As an artist, Shifted looks to the periphery of genre, to the fringes of scenes – to the space as yet unexplored through his own lens. Recontextualising and reaffirming influence with restless abandon, the British musician’s work up to this point serves as testament to an artist with much ground to cover yet.